Over the past several decades, cannabis has made major strides towards legalization. From medicinal use to approved recreational consumption; today there are more states where cannabis is legally available than states where it is completely illegal. Yet cannabis is still federally outlawed.

Why does this matter? Because recent cannabis legislation has created a more favorable social and political environment in which psychedelic reform could prove successful.

So, can we glean anything from the progression of the cannabis industry to predict what will happen with psychedelic legalization? As entrepreneurs and plant medicine advocates, we believe psychedelics will follow, and likely surpass, cannabis. Here are six reasons why:

The fact of the matter is, psychedelics already operate like cannabis in the sense that some psychedelic compounds are legal, some are only available medicinally, and some are downright illegal. Consider the following comparisons:

Ketamine is generally illegal to possess, but since it is a schedule III drug, “off-label use” is allowed under direct medical supervision. This is why ketamine is legal for therapeutic use and why we are seeing ketamine therapy clinics opening in almost every state. However, these ketamine clinics are not federally regulated. Thus ketamine is analogous to the hemp and cannabis industries, all of which operate under some type of local legal framework despite being deemed federally illegal.

The legality of psilocybin and MDMA could be compared to medicinal cannabis programs. Both psychedelic focused clinical trials and state-specific medical cannabis programs require patients to have qualifying conditions to participate. 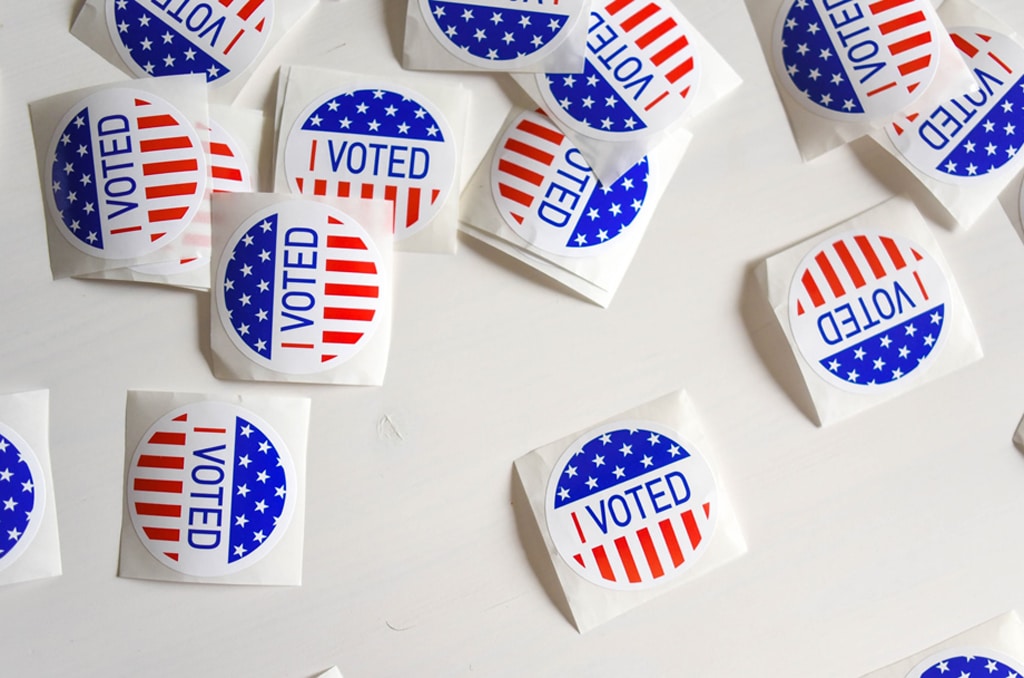 With psilocybin and MDMA each receiving a “Breakthrough Therapy” designation by the FDA for treatment of depression and PTSD respectively, these medicinal psychedelic applications will likely be available to patients on a large scale very soon. We are already seeing this trend in Oregon, where Measure 109 was passed, which legalizes psilocybin assisted therapy.

Finally, there are psychedelic compounds like LSD and DMT that still remain fully illegal. These compounds are analogous to cannabis in states without recreational or medicinal programs where the penalties for possession and consumption are still quite severe.

What this suggests is that psychedelics reform will likely be parallel to the progression of cannabis. We’re already seeing decriminalization of entheogenic substances in places like Denver, CO, Oakland, CA, Santa Cruz, CA, Ann Arbor, MI, and the State of Oregon. This is the same progression cannabis followed: local decriminalization, then medical only programs, which led to statewide legalization.

With MDMA and psilocybin receiving FDA “Breakthrough Therapy” designations, this could lead the FDA to deschedule psychedelics faster than cannabis. This designation means that the FDA is expediting the development and review of these psychedelic drugs because they have the potential to treat PTSD and depression better than the current therapeutic options available.

Compare that to the fact that there are currently no FDA approved applications for cannabis for the treatment of any disease or condition, despite numerous statewide medical cannabis programs. Psychedelics benefit from FDA approved clinical trials, which will likely accelerate the reform process. 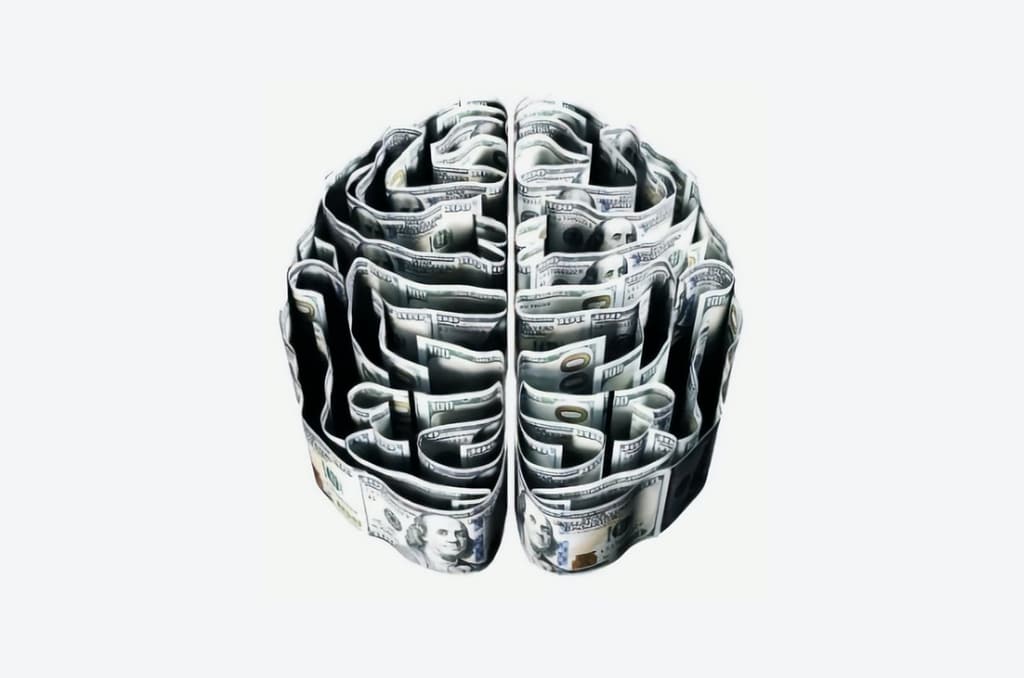 Simply put, the opportunity to control and regulate these substances results in far greater potential financial gain than keeping them illegal. This is true for both cannabis and psychedelics. Historically, the businesses that bring about true policy reform in the US are typically the ones that have the money to lobby congress.

There are at least 17 publicly traded psilocybin companies and hundreds of private companies that are psilocybin related. The same investors who are interested in the psychedelic space are the same ones with the resources to lobby politically in favor of psychedelic legalization.

Then consider the potential tax revenue and positive economic impact that would directly benefit state and local governments as well as citizens—we saw this trend with cannabis. Two neighboring towns would have differing policies on legal cannabis—one would allow it and one would not. It was only a matter of time before the town that didn’t allow for cannabis sales saw the added tax revenue the adjacent town was receiving and elected to change their policy. Though it may not be an exact replica, our hypothesis is that similar trends will hold true with psychedelics.

Holistic, alternative forms of wellness are all the rage these days. That’s a big part of why CBD and cannabis have received such widespread acceptance. More Americans realize the limitations of western medicine and are open to exploring the real benefits of a holistic health approach; especially those including plant-based medicines like cannabis, psilocybin, and ayahuasca. 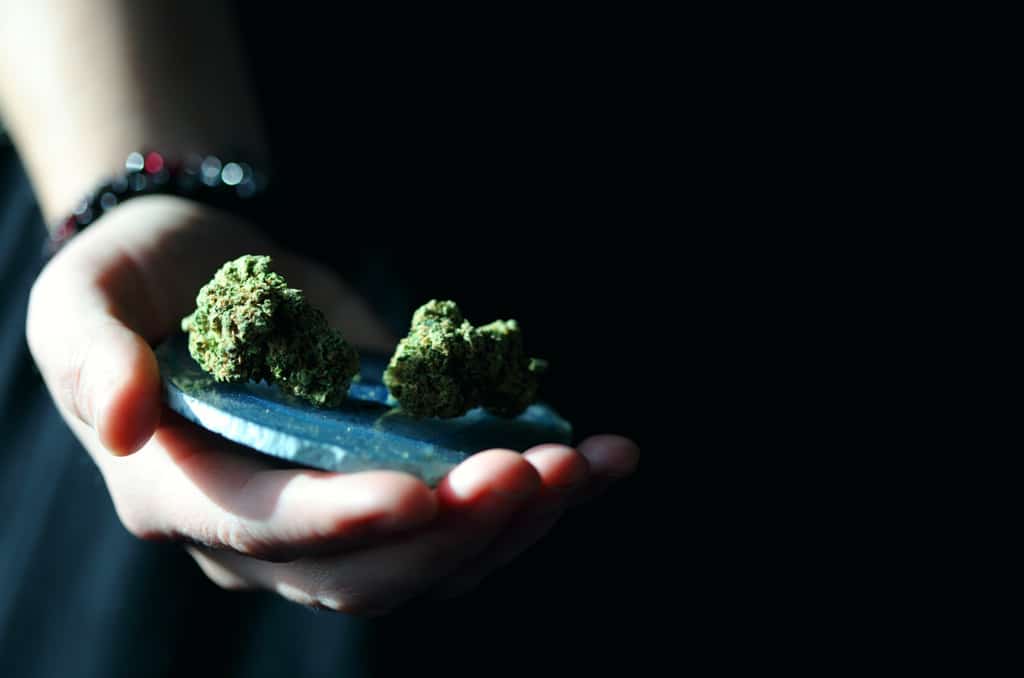 Consumers desire to heal their mind, body, and spirit in ways that don’t depend on medication and prescription drugs. These forms of alternative wellness are becoming more and more mainstream due to Netflix documentaries like “The Spirit Molecule,” companies like Goop, and organizations like MAPS. When highly respected members of our society endorse psychedelic use (like Michael Pollan), it accelerates social acceptance across the country.

Psychedelics will benefit from cannabis reform and will potentially progress faster thanks to the forward momentum the cannabis industry has already created. Cannabis legalization has created positive regulatory, economic, and social benefits. Fears of increased crime or higher underage use in legal states have been disproven. Instead, the cannabis industry stimulates economies, provides jobs, and helps millions of people alleviate a variety of mental and physical health conditions.

And in more recent years, the cannabis industry has put a spotlight on social justice by way of social equity programs. These programs attempt to address racial inequalities and increase the accessibility and participation of people of color as industry business owners, advocates, and participants. Organizations like The Last Prisoner Project are seeking to release every individual imprisoned for cannabis related offenses.

The fact of the matter is that both cannabis and psychedelics have been used as a tool to disenfranchise and incarcerate particular segments of our society, namely black and brown people. Though not yet a perfect system, these cannabis social justice initiatives are a step in the right direction. These advancements in cannabis pave the way for wider acceptance of psychedelics, and serve as implementation and morality models that could better inform the direction of legalized psychedelics. 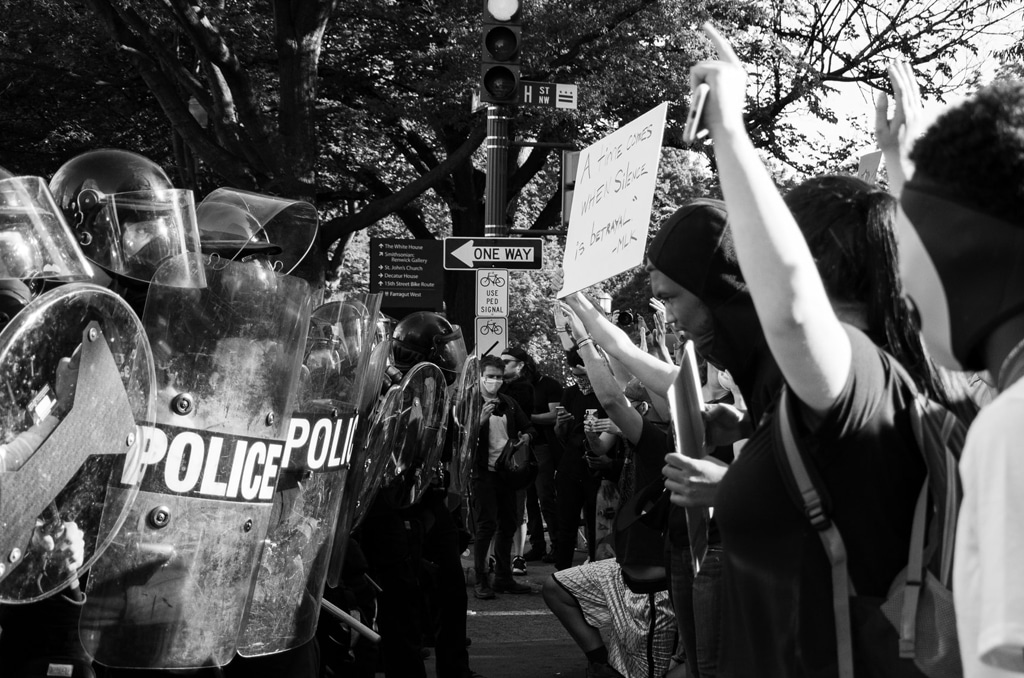 Psychedelics are more easily integrated into US healthcare and medical practices than cannabis. Take for example that the entire recreational cannabis business model is devoid of medical professionals, yet much of cannabis consumption, despite whether it comes from a recreational or medical program, is used for medicinal reasons. Even in medical cannabis programs, a doctor can approve the patient’s medical license, but is usually prohibited from making recommendations on strain, dosage, frequency, usage modality, etc.

Alternatively, when we look at ketamine and MDMA in clinical settings, healthcare professionals such as RN’s, Psy-D’s, and MD’s are required to be present and these professionals actually administer the substance (not something you see in legal cannabis today). The participation of these medical professionals so early in the psychedelic reform process leads us to believe that psychedelics will be better integrated into US healthcare. The success of psychedelic related FDA approved clinical trials would only strengthen this opportunity.

Yet today, cannabis is still federally illegal and the U.S. government does not recognize any official medical or health benefit. So, what does this all mean for psychedelics? And how does this affect the average U.S. citizen? 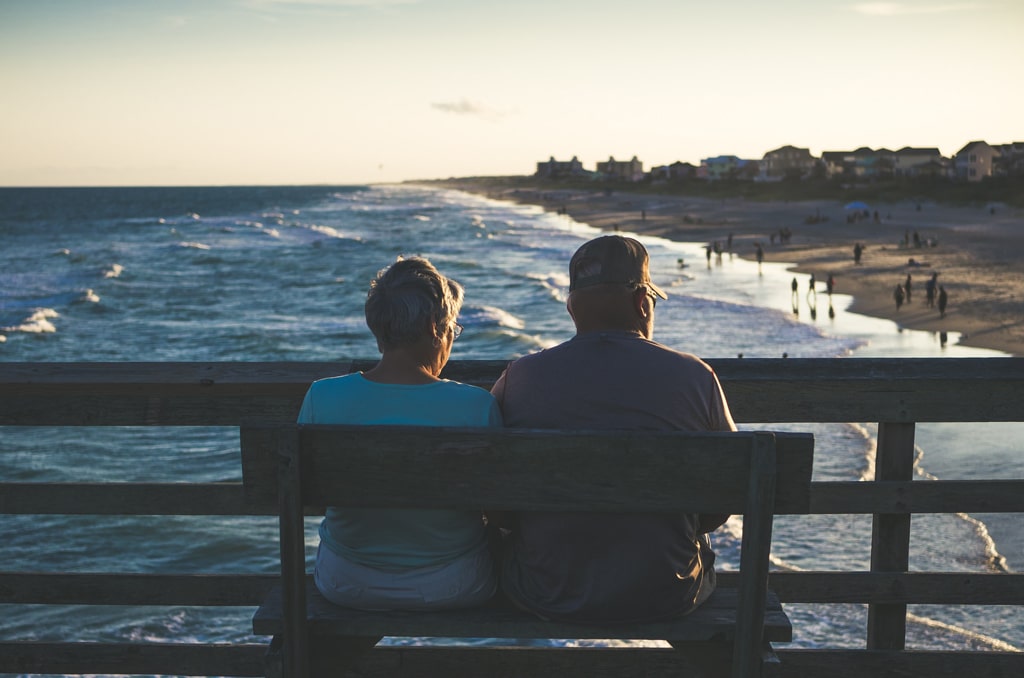 It means that if these indicators hold true, individuals suffering from mental health conditions and debilitating illnesses won’t have to wait 20 plus years before alternative psychedelic treatment methods are available to them at an affordable price.

Fortunately, the trends are pointing in the direction of faster reform. And although psychedelic reform may surpass cannabis, it has its own set of complex issues that need to be managed and addressed thoughtfully.

The conversation surrounding psychedelics as it relates to healing and medicinal use is on the rise. People are beginning to seek out psychedelic use as a viable and acceptable way to address treatment-resistant and persisting mental health conditions.

Vast amounts of psychedelic-related research is taking place. Public figures and role models are more open to talking about psychedelics positively. It won’t be long before regulation, and ultimately, legalization, will follow suit.

If you’re interested in exploring whether psychedelics may be a good fit for you, schedule a free consultation with one of our psychedelic guides or trip sitters today.

Can Psychedelics Improve Your Well-being?