How Can Psychedelics Benefit Someone Who is Happy?

With all the emphasis on how psychedelics are helpful in treating mental health conditions, many people who aren’t dealing with a diagnosis have been left wondering how psychedelics can be beneficial for them—for someone who is generally happy.

But, let’s ask this instead: if someone diagnosed with a heart condition is told to exercise more, get better quality sleep, and eat healthier, doesn’t it stand to reason that this is all practical and beneficial advice for a perfectly healthy person, too?

You don’t have to be unhappy or suffering from a mental illness to benefit from psychedelics. Here are a few ways psychedelics can improve your life, regardless of your emotional state.

Science has determined that our personality, particularly social and interpersonal traits that define how open we are to other people, are mostly unchangeable after we reach age 30. Psychedelics are thought to be one of the few things that can challenge that.

In one study with psilocybin, participants experienced increases in the openness personality trait that lasted for longer than a year following the experience. In this case, openness means a broadened tolerance of others and their values and viewpoints, as well as an appreciation for new people and experiences with them.

Similar findings of social openness have been reported with LSD, whereby participants benefited from positive altruistic and social effects following the experience, which again were sustained for months afterward. 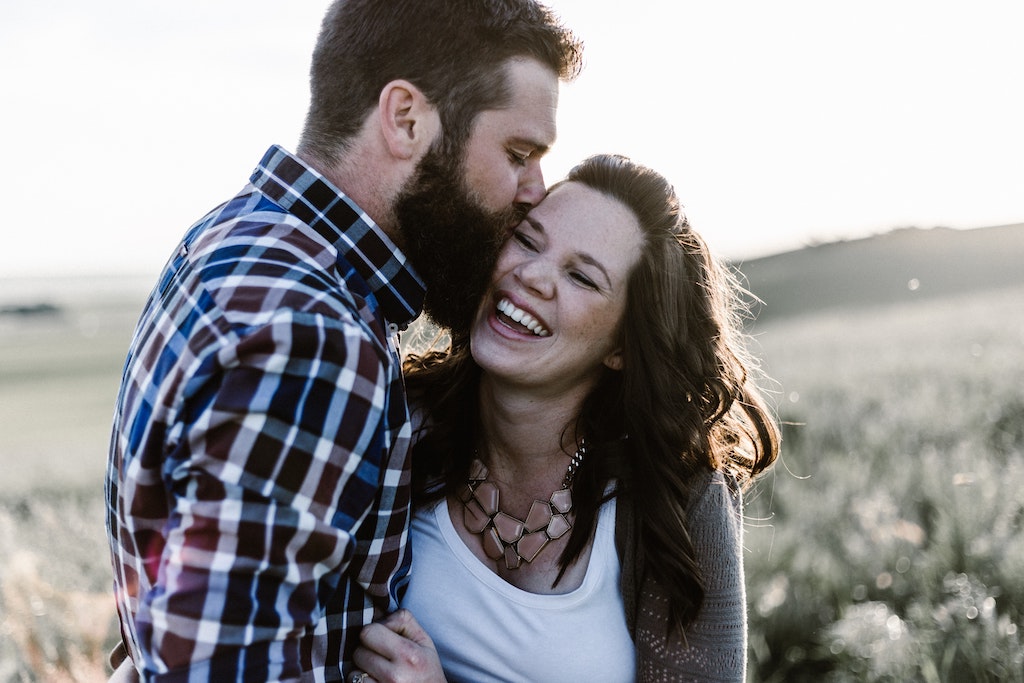 Other studies have demonstrated a connection between psychedelic use and a range of other prosocial effects. Feelings of closeness and an enhanced ability for forgiveness have been reported, as have empathy, compassion, and feelings of unity and oneness with humanity.

These feelings of social connectedness are one reason that psychedelics have been so effective in treating mental illness like depression, PTSD, and anxiety. However, even for healthy individuals, these feelings can still have significant benefits on one’s mental well-being and their perception of other people.

Related to feelings of social connectedness, psychedelics have been associated with feelings of concern with things beyond oneself, which is associated with increased spirituality. This is categorized by feelings of oneness with “God” or the universe, as well as an appreciation and enhanced understanding of a transcendental reality.

Perhaps not surprisingly, these “God encounter experiences” reported with substances like DMT, psilocybin, and ayahuasca have been understood to lead to profound shifts in spirituality. In fact, in one study, more than two-thirds of participants who had identified as atheists prior to the psychedelic experience no longer identified themselves as such afterward. With significant mental health benefits, these experiences have also been associated with feelings of gratitude and decreased fear of death.

In one study with healthy people and LSD, many participants reported that they had finally found their sense of purpose and meaning after the experience—something that was lacking prior to their encounter with psychedelics. Similarly, they also reported that they no longer valued superficial or material pursuits as much as they had previously and they were no longer concerned with social status. 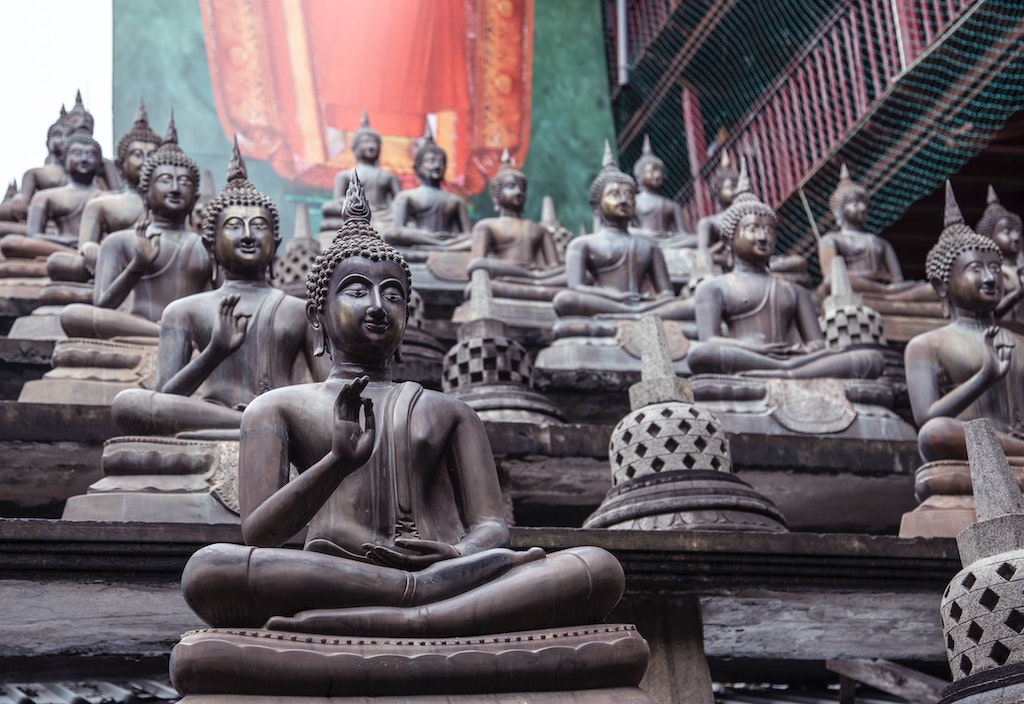 Relatedly, experiences with psychedelics have also been shown to reduce one’s dependence on financial prosperity as a measure of self-worth and increase in one’s concern for the environment and other people. Ultimately, this has been associated with diminished materialistic values and changes in political viewpoints—like an increase in liberal political views and a negative view of authoritarianism. New spiritual understandings have been thought to contribute to an appreciation for social justice, egalitarianism, and equality following psychedelic use.

Structural neural plasticity (i.e. the brain’s ability to make new connections) has been understood to provide some of the greatest benefits for psychedelic users. For instance, neuroplasticity has been associated with enduring traits like increases in mindfulness and an overall increase in the adoption of new behaviors and positive habits. Relatedly, psychedelic use has also been associated with stress reduction, the adoption of a healthy lifestyle, and a reduced intake of prescription drugs.

With benefits sustained for months or years following the experience, psychedelics have also been well-documented for their ability to cause boosts in creativity, improved mood, increases in imagination and focus, and an enhanced hunger for knowledge. These can all lead to changes in one’s professional and personal life and a decrease in dysfunctional attitudes and behaviors.

The feelings of self-awareness and introspection that commonly occur during a psychedelic experience have been understood to lead to a unique and empathetic connection with one’s surroundings, particularly the natural environment. For some people, this may present itself as a connection to the spirits embedded in the hallucinogenic plants themselves. For others, it may result in a new or enhanced connection with mother nature or an “earth soul.” 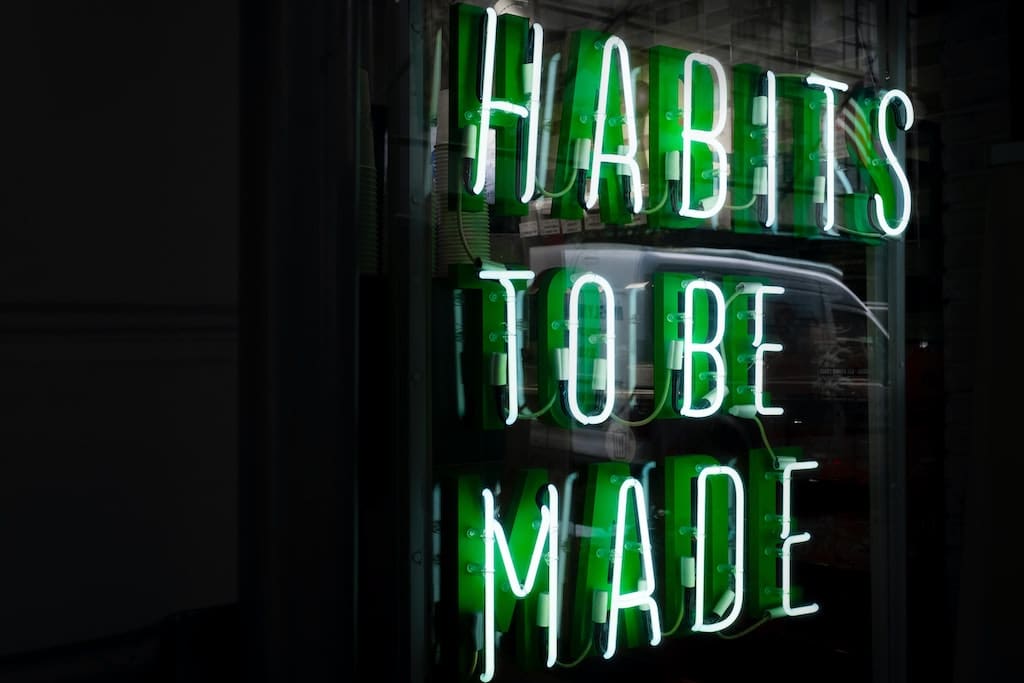 Ultimately, this novel understanding of the environment and one’s place in it not only contribute to increases in pro-environmental habits (i.e. recycling, dietary changes, beliefs in climate change, increased time spent outdoors, etc.) but also significant and sustained well-being benefits that are the result of an increased connection with nature.

There has been a correlation between psychological well-being and connectedness to the natural world. This can be seen as increases in prosocial behavior and an enhanced sense of one’s purpose in life. But this is just the tip of the iceberg for the overall wellness benefits that are commonly reported with psychedelics.

Even when psychedelics are used in “naturalistic settings” (i.e. recreationally), significant wellness benefits have been reported, thanks to transformative experiences—or what researchers call “self-transcendent” or “quantum change” experiences.

In one study, scientists conducted surveys with more than 1,200 people who attended mass gatherings (like music festivals) in the United States and the United Kingdom where psychedelics were consumed. They found that the transformative experiences that were reported were so profound and life-changing that they would be impossible to predict or imagine in advance.

Considered to be a result of the mystical-type experiences that are commonly reported with psychedelics, these transformative experiences commonly end up causing a change in one’s beliefs, values, and/or morals. In many situations, these lead to positive and lasting changes in well-being and perceived meaning in life.

These experiences have also been understood to produce feelings of awe that are associated with enhanced well-being and significant improvements in life satisfaction. They have also produced substantial reductions in anxiety and depression (even for “normal” people) and have been associated with significantly reduced odds of criminal behavior, psychological distress, and illicit use of drugs. 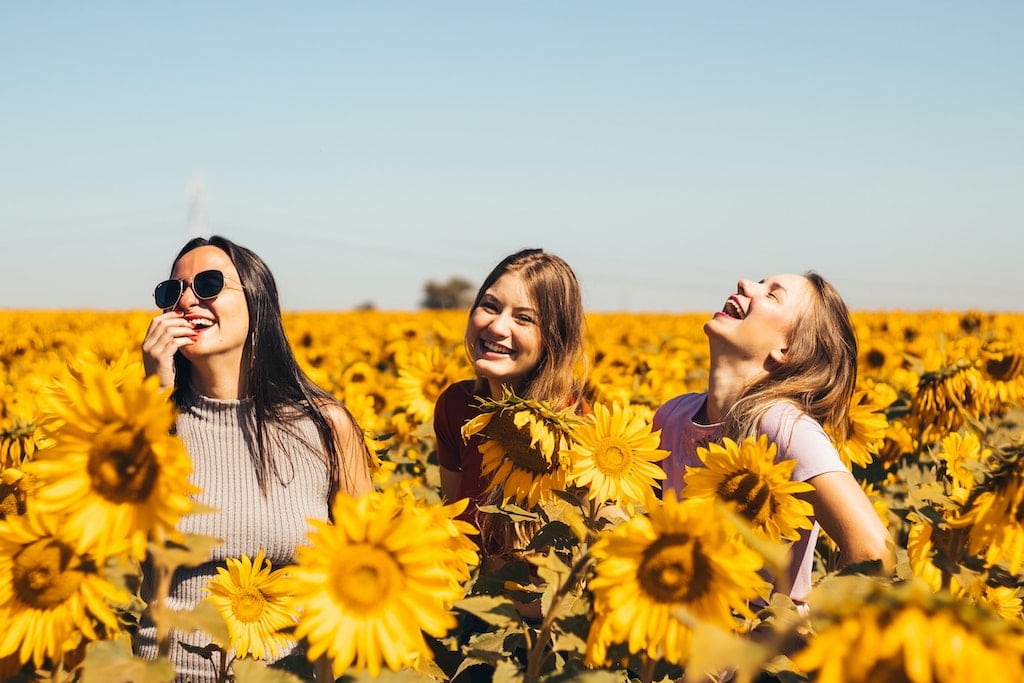 These improvements aren’t short-lived, either. Following up with the participants from one of the first psychedelic experiments, the ‘Good Friday Experiment’, famous psychedelic researcher Rick Doblin reported that positive benefits were sustained. Even after 24-27 years following the experiment, participants said that they continued to benefit from a deeper appreciation for nature and life, enhanced joy, a deeper sense of spirituality, and an appreciation for new emotions and experiences.

The Betterment of “Well People”

In fact, more and more people are seeking psychedelic experiences for their capacity to enhance prosocial behaviors, encourage the adoption of new habits, increase one’s spirituality, and contribute to overall well-being benefits—not just for their ability to assist with certain medical diagnoses.

If you’re someone who is interested in benefiting from psychedelics, you’ll want to take a few necessary steps to ensure that you have a safe and supported experience. The benefits are certainly available, but they’re much more likely if you prepare for the experience properly.

We know what it’s like to want to benefit from psychedelics—even when healing isn’t the ultimate goal. Regardless if you’re happy, sad, settled, confused, confident, stable, stressed, or anything in between, psychedelics can likely benefit you. We offer trip sitting services for those who want to be professionally supported on their psychedelic healing journey—before, during, and after the experience. Simply book a free consultation with us to learn more.

Are You Ready to Benefit From Intentional Psychedelic Use?