How do Psychedelic Drugs Work in the Brain?

Did you know that, even after being sliced in half, neurons on both sides of the brain can still communicate with one another without direct contact? What happens in our brains is a complex mystery—one that researchers have been trying to understand for centuries.

The three pound human brain may not be that large, but it’s responsible for a tremendous variety of activity and functions, including bodily functions, interpreting information from the world, and even our sense of mind and spirit. When the brain is introduced to a psychedelic substance, things can get a little trippy. But what exactly is happening when your brain is under the influence of psychedelics? We’ll discuss the specifics below.

For reference, we’ve written a separate article that specifically addresses the effects psychedelics have on the body.

Your Brain on Psychedelics

If you’ve ever eaten a super-sugary donut, smoked a cigarette, or drank a really strong cup of coffee, you probably noticed its effects. These are all drugs and, like psychedelics, all produce different physiological effects when introduced to the body. Everything we consume—illegal or otherwise—affects the brain. 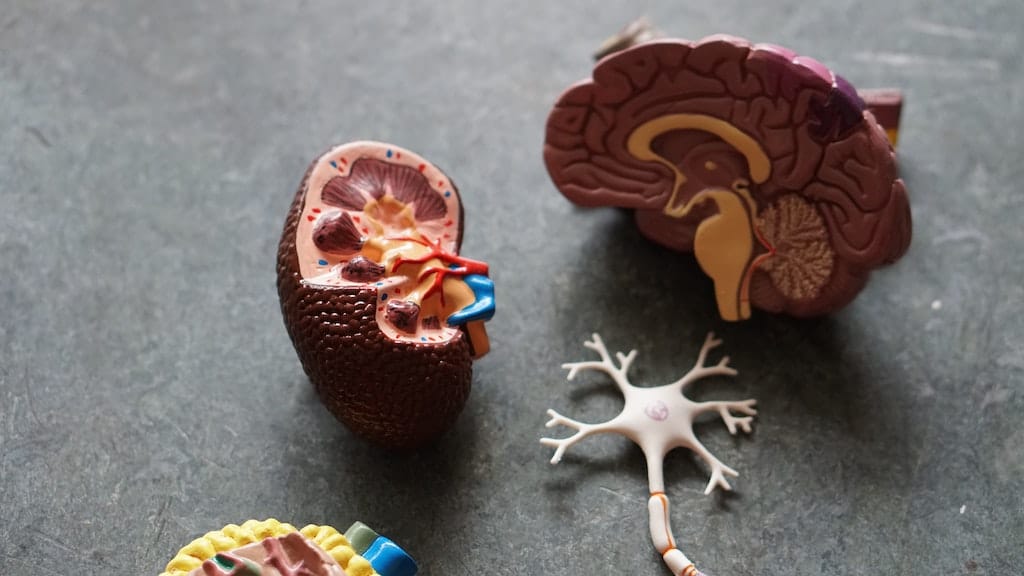 But of course, different psychedelics create unique experiences and their specific interactions with the human brain can vary. Psychedelics and their effect on the brain can be classified by their chemical structure and mode of action (what they do in the brain):

How do Psychedelics Work in the Brain?

Before we get into how psychedelics work in the brain, it’s important to note that there is still some controversy about the exact mechanisms responsible for hallucinations. We know a great deal about what happens in the brain after psychedelics are consumed, but scientists are still unsure about how exactly these interactions produce hallucinations. That said, however, we do have a pretty good idea of some major mechanisms behind specific aspects of a psychedelic trip. 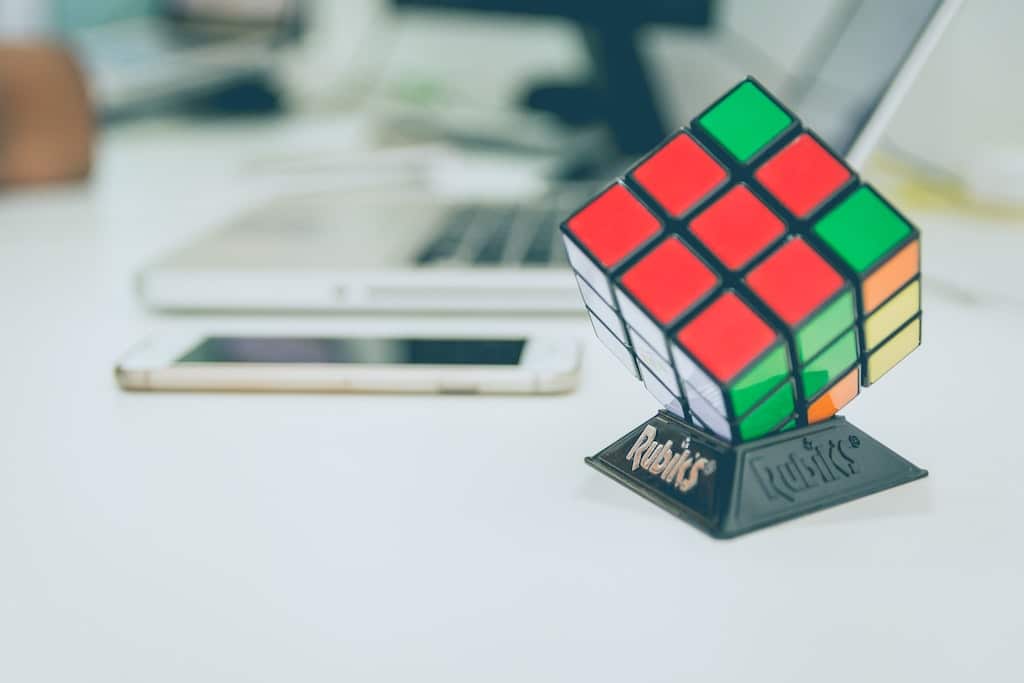 In the case of the serotonergic hallucinogens, many of them are chemically similar to serotonin, and their introduction to the body can lead to temporary chemical changes in the brain. Drugs like LSD and psilocybin can sometimes be agonists for serotonin receptors, typically stimulating receptor activity which can lead to hallucinations.

Interestingly, when it comes to LSD, the serotonin receptors operate like a capsule. They ‘close’ when the drug reaches the brain and end up “freezing” LSD to each serotonin receptor for several days. This is why the trip can last so long; eight hours on average but sometimes over 16 hours. 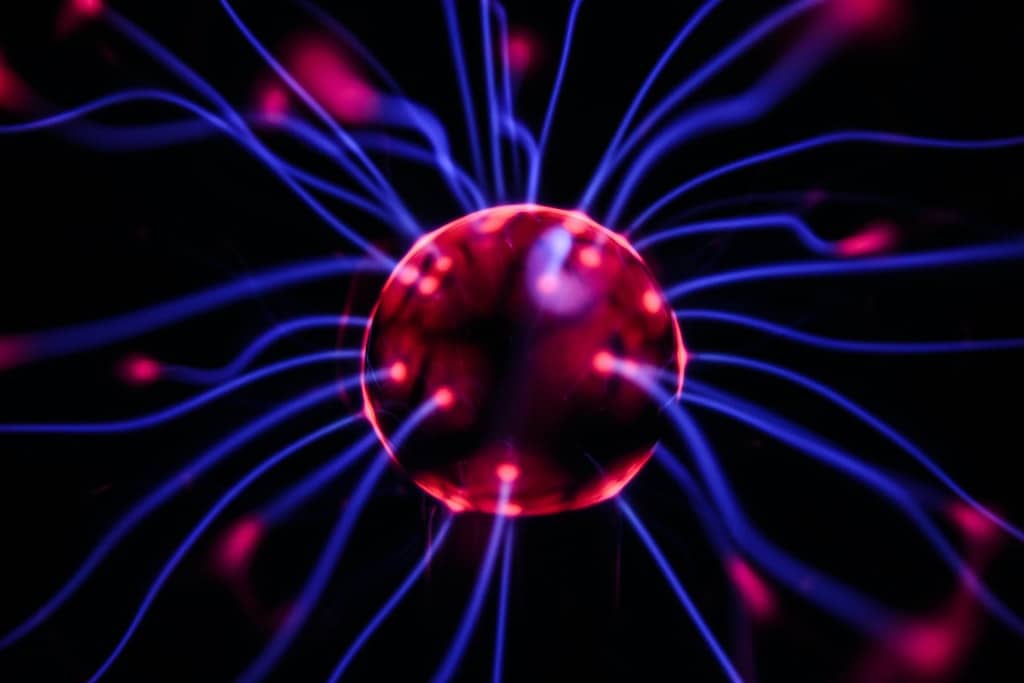 The excitation and inhibition of neurotransmitters can lead to a range of effects. When the brain is flooded with serotonin (like with MDMA), euphoria, connection, and strong emotions are typically experienced. With some of the classic psychedelics, serotonin, dopamine, and norepinephrine are all affected. This may produce feelings of reverence or inspiration, disordered thoughts, and visual hallucinations.

With medical jargon like this, it can sometimes be difficult to make sense of brain changes that you experience during a psychedelic trip. Guidance from a psychedelic trip sitter can help provide clarity and connection (no neurochemistry degree required!). Our goal is to share insights, experience, and information that can help you on your safe and responsible psychedelic journey.

2. Activation of Different Areas of the Brain

Scientists have found that certain brain regions experience changes in blood flow and oxygen levels after a psychedelic is consumed. This indicates changes in activation of certain areas of the brain. 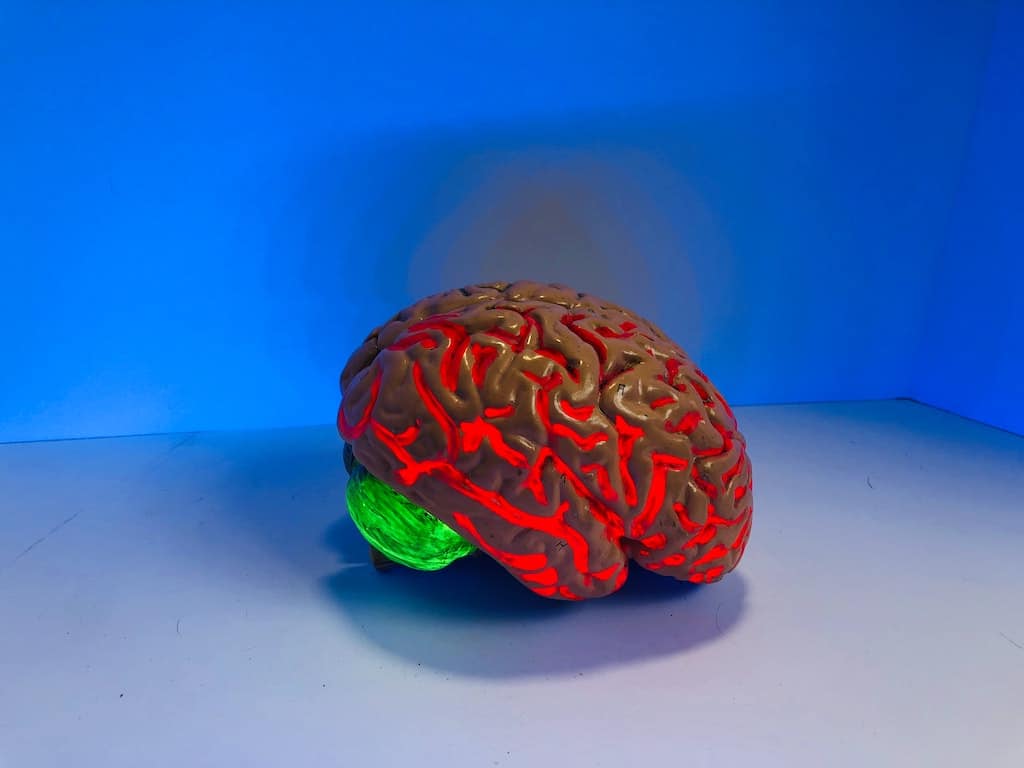 Overall, the areas of the brain responsible for memory, emotion, mood regulation, and visual and auditory perception, are affected by psychedelics—commonly leading to feelings of joy, connecting and meaning of memories, and visual hallucinations.

There is also a reduction in activity of some areas of the brain—like those responsible for cognitive processing and emotional regulation. This is associated with the inhibition of what Aldous Huxley referred to as a “reducing valve.” This “reducing valve” essentially filters and processes information we receive from our environment. This might be necessary in performing tasks like driving or writing a letter, but its inhibition is associated with the higher levels of consciousness reached with psychedelics.

As a result of some of the activation changes mentioned above, there are also changes to how the brain neurons connect with one another. Different areas of the brain communicate with one another through anatomical and functional connections such as synapses and fiber pathways. Brain connectivity can also be measured by causal connections that show a cross-correlation of different parts of the brain that work in conjunction to one another. Changes to these connections can lead to many of the long-term and positive effects reported with psychedelics.

Along with the medial prefrontal cortex (mPFC), the posterior cingulate cortex (PCC) and the posterior inferior parietal lobule (pIPL) join to make up what is known as the default mode network (DMN). The decreased connectivity between these areas in the brain is one of the biggest changes to occur with psychedelics. 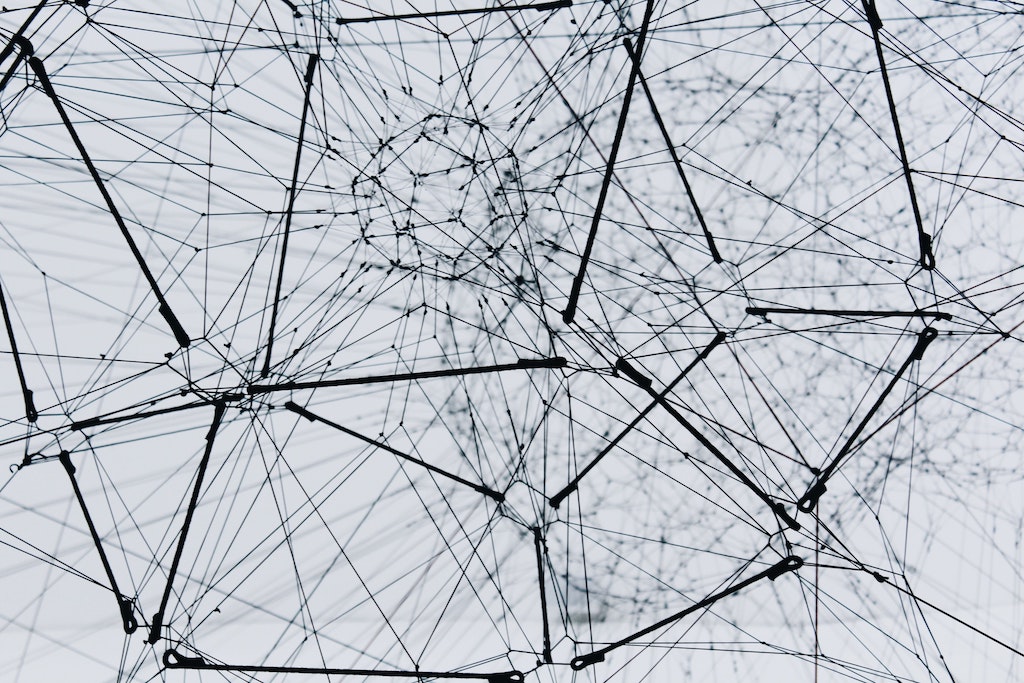 The reduction in connectivity between the DMN areas of the brain are associated with feelings of love for oneself, other people, or the natural world. It is also associated with feelings of optimism and increased creativity and imagination. Science is still trying to make complete sense of the DMN and the effects of any changes to the network, but if you’ve experienced an encounter with the divine as a result of psychedelics, you could probably associate it with this.

When it comes to overall changes in the brain, changes in connectivity and an overall increase in brain entropy (the brain’s flexibility and ability to process unpredictable stimuli, often correlated to intelligence) are responsible for the most notable effects of psychedelics. This can be thought of as a rewiring of the brain and is also responsible for the feelings of openness that are experienced for days (or even months) after the active psychedelic experience. 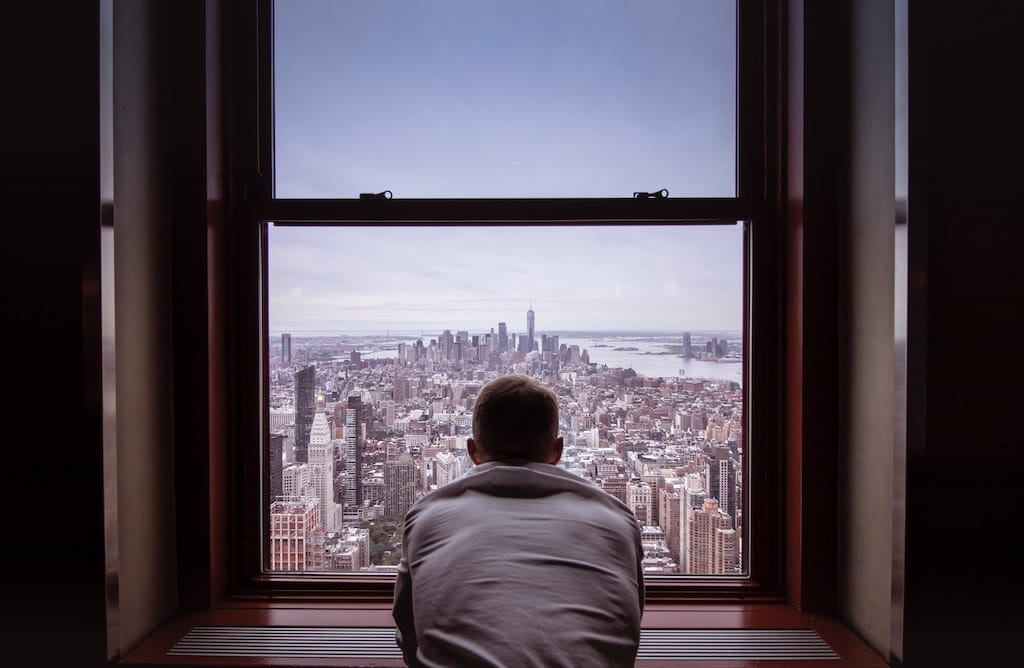 The Mystery of the Brain

While there’s a lot of information here, we still have relatively little understanding of how the human brain works—let alone how the human brain works when on psychedelics. We may know which specific serotonin receptor is responsible for the changes in perception after ingesting a psychedelic substance (it’s 5-HT2A, by the way) but, for the most part, psychedelic hallucinations are still a mystery. It’s unlikely that we’ll ever fully understand how psychedelics work in the brain—and that might just be half the beauty of the experience.

However, this doesn’t mean that you need a full understanding of the brain to have a positive and meaningful psychedelic experience. After all, indigenous cultures have been using these substances for thousands of years without the ability to dissect and analyze the brain. A safe setting, health monitoring, and harm-reduction practices are all examples of how we can reduce risks associated with psychedelic use regardless of our knowledge of brain anatomy. If you’re interested in learning how to make the most of your psychedelic experience in the safest way possible, connect with a psychedelic trip sitter today.

Want More Clarity on How Psychedelics Work in the Brain?