Throughout the 1950’s and 60’s, psychedelic research was abundant. However, federal government regulation made research nearly impossible in the following decades. Fortunately, this area of study has recently been making a comeback. There is a new generation of scientists looking to address some major public health problems—and the controlled use of psychedelics has resurfaced as a solution.

Naturally occurring substances like psilocybin, along with synthetic substances like LSD, MDMA, and ketamine have emerged as psychedelics with therapeutic potential. These benefits can last for years and can be prolonged with continued therapy, though some people experience complete relief after a single session. 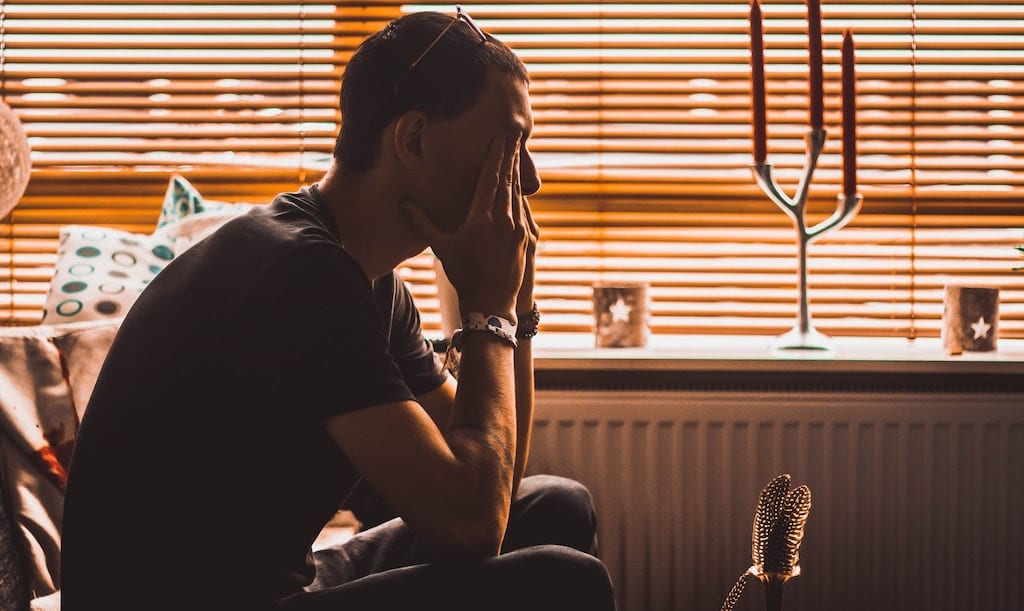 What is Psychedelic Assisted Therapy?

Combining psychedelic treatments with psychological support has a range of benefits. It’s generally difficult for a user to wrap their head around an experience so new and unfamiliar. The effects of these substances are varied and can include enhanced sensory experiences and personal reflection and insight. These experiences can be categorized as either frightening or positive and meaningful—or both. 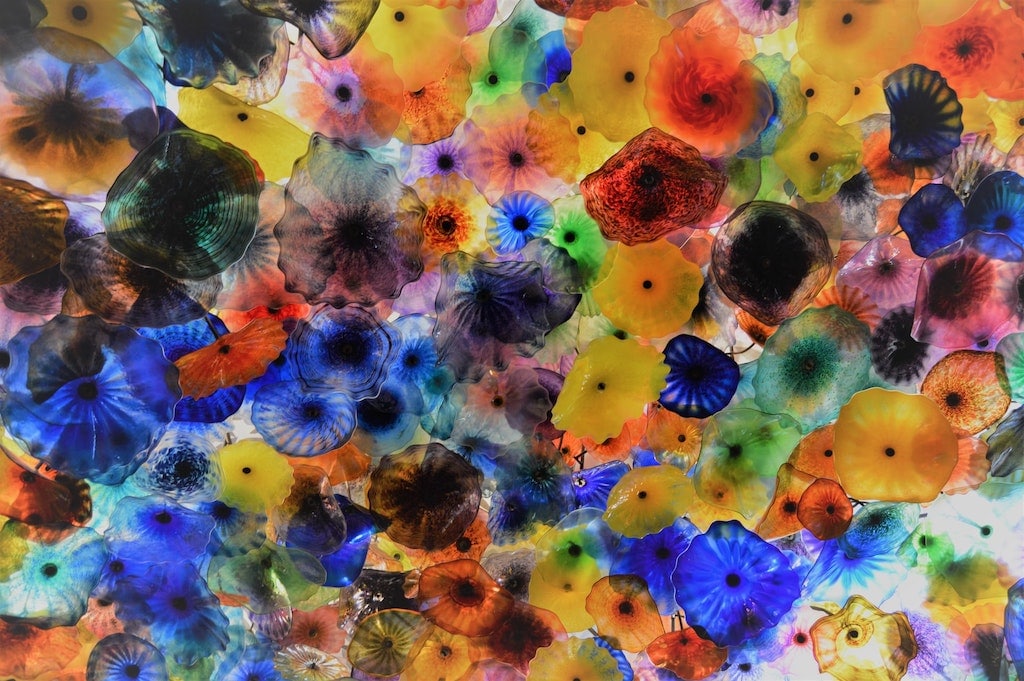 Interest in psychedelic assisted therapy has been growing in recent years, and not without cause. Rates of mental health disorders are on the rise, yet production of new medications has fallen short. Mental health practitioners have begun to again explore alternative ways to address issues like depression and anxiety. While further study is needed, existing data suggests that psychedelic assisted therapy is a promising treatment for a variety of different conditions.

Psilocybin has been the psychedelic drug of choice in modern psychological research. Recent work demonstrates its ability to increase sense of wellbeing. This is one of its main signs of potential for treating mood and anxiety disorders. Treatment-resistant depression and anxiety sufferers may find relief, with particular benefits for cancer patients. 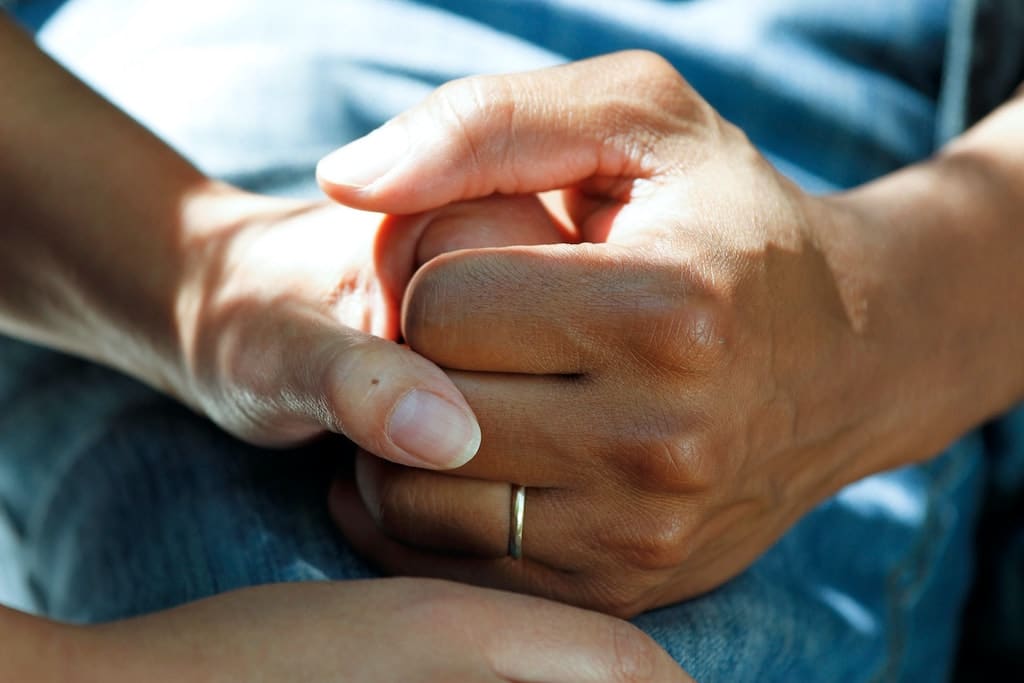 When given to healthy individuals, psilocybin is safe. Not just safe, psilocybin at therapeutic doses actually provides mildly pleasant feelings. In fact, many people view an encounter with psilocybin as one of the most meaningful experiences of their lives.

While consuming psilocybin may be enjoyable, its use in treatment goes beyond the 3 to 6 hour trip itself. Psilocybin’s clinical potential to address depression, anxiety, addiction, and OCD arises from the controlled design in which it’s given. Psychological support sessions before and after the consumption of psilocybin contribute to its therapeutic value.

Psilocybin has been decriminalized in five cities; Denver, CO; Santa Cruz, CA; Oakland, CA; Ann Arbor, MI; and Somerville, MA. In fact, Oregon is the first state to vote on legalizing psilocybin assisted therapy with the passing of Measure 109. 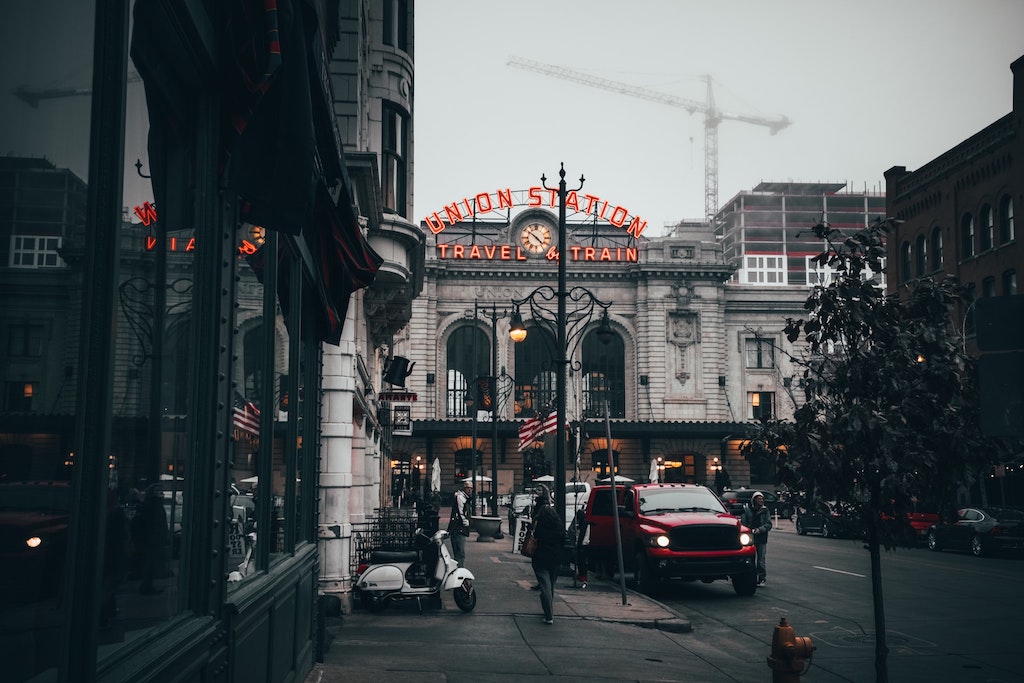 It’s also worth noting that psilocybin has recently been considered a breakthrough therapy by the FDA. With clinical trials fast tracked to finish in a couple of years, this could mean legalized therapy soon after.

This protection extends only to personal possession or use. It does not extend to possession with intent to distribute according to the decriminalization bills in any city. In this way, decriminalization is intended to be more of a harm reduction measure than a full solution of its own. 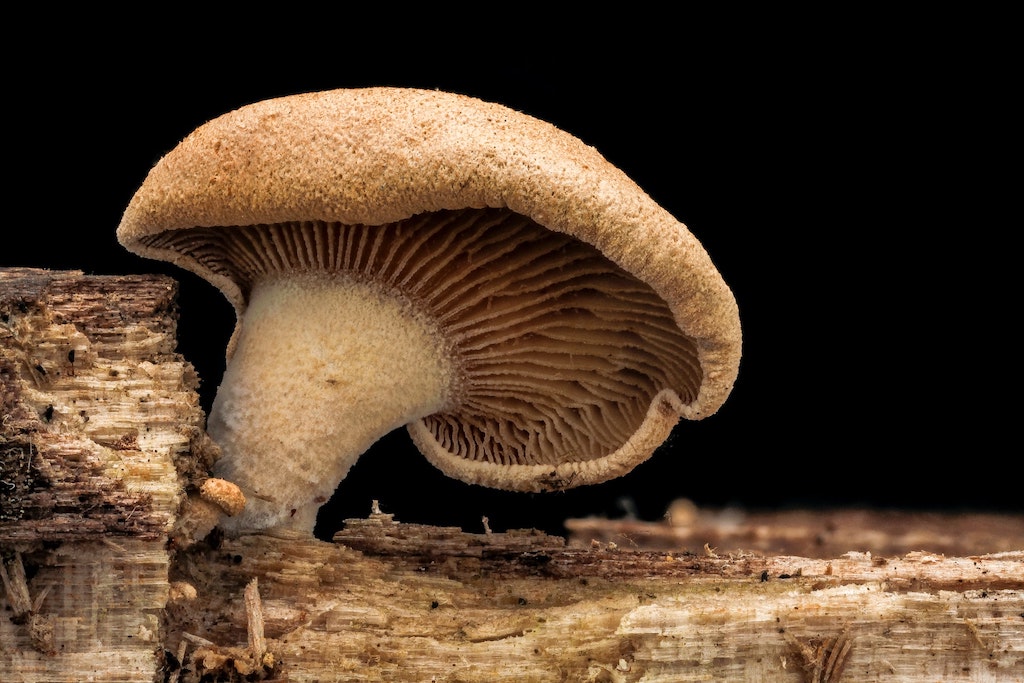 Since decriminalization doesn’t open the same legal doors for professional therapeutic use of controlled substances, legal psychedelic therapy isn’t yet available in Ann Arbor, Denver, Oakland, Santa Cruz,  or Somerville. That said, these cities are good places to be if you’d like to participate in a clinical trial.

Unlike psilocybin, whose therapeutic potential has been studied for decades, ketamine has formerly only been used as an anesthetic. As such, it’s been FDA approved for this purpose. Unlike other psychedelics, ketamine is a Schedule III drug with “medically accepted uses.”

While it is legal for use as an anesthetic, even ketamine’s “off-label use” is legal in treating mood disorders when administered by a licensed medical professional, such as a Psy-D (Doctor of Psychology) or MD (Doctor of Medicine).

It is important to note that ketamine produces temporary psychomotor impairment, and ketamine clinics may also have Nurse Practitioners and medical staff onsite to implement harm reduction protocols and increase user safety. They may also have therapists available to provide integration and therapy sessions before and after the psychedelic-assisted therapy. 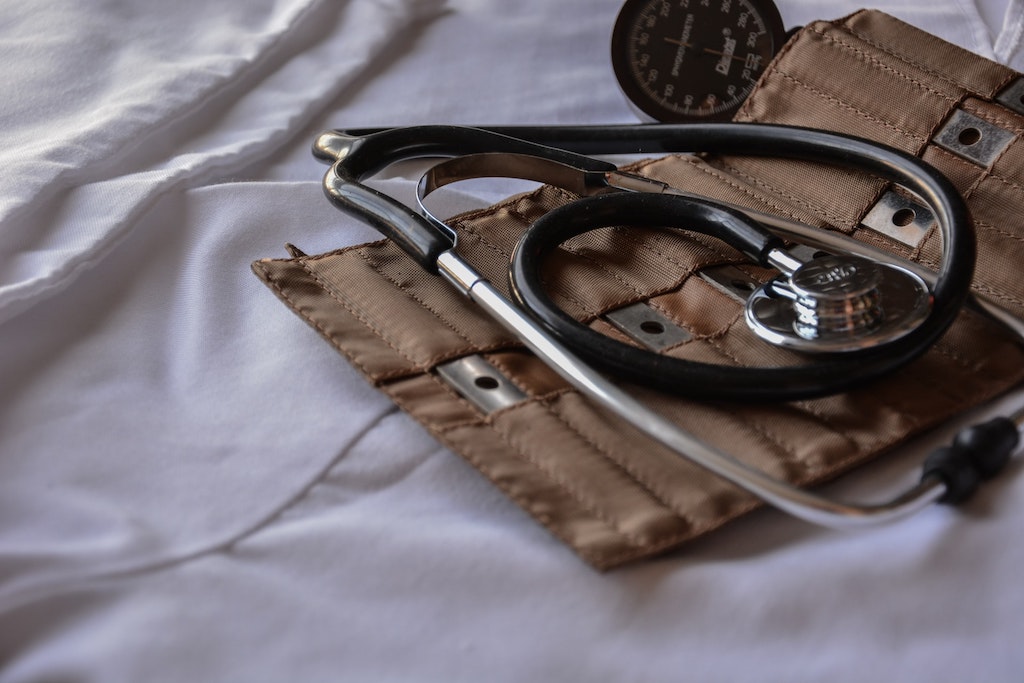 Ketamine shows the most promising potential for depression treatment, but some may find it helpful for a range of conditions including OCD, PTSD, and anxiety. In recent years, hundreds of ketamine therapy clinics have opened up around the US. These clinics are qualified to use ketamine as they see therapeutically fit.

This means that ketamine can be legally used in psychedelic assisted therapy. However, treatments tend to be very expensive, and may need to be repeated multiple times to elicit lasting effects. For more information, visit our article on how to find a ketamine clinic near you.

While not considered a “classical” psychedelic drug, we will see a lot of changes with MDMA as it relates to therapeutic use in the coming years. Before 1985, therapists had successfully used MDMA in marriage counseling. Today, researchers are looking at its potential uses with autism and alcohol addiction. However, it’s success in treating symptoms of PTSD and cPTSD has received the most attention recently. 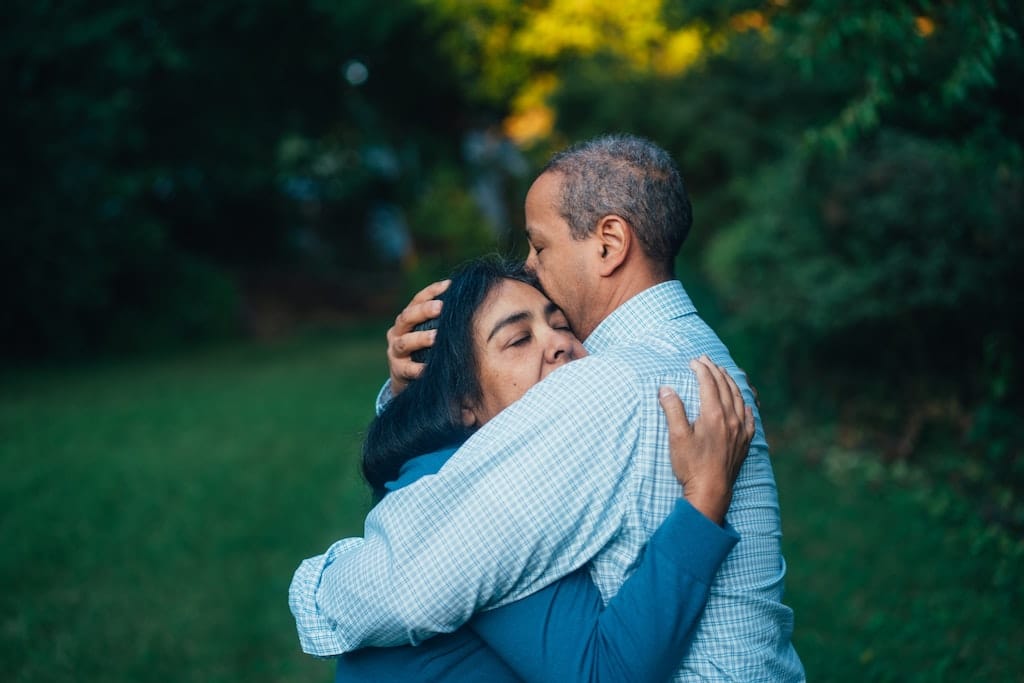 MDMA was recently designated by the FDA as a breakthrough therapy to treat PTSD. This means a fast-tracked process for its potential approval to be used for legal medical and therapeutic instances. For its use with PTSD patients, MDMA is now entering the final stage of development. This means that if licensed by the FDA in 2021, it would become a medicine and legal treatment could soon follow.

However, it is currently unclear whether MDMA would move down to a Schedule III (currently Schedule I), or removed completely from the FDA’s list of federally scheduled substances. Through its Expanded Access Program, some patients are now able to access treatment in the US and elsewhere.

So, Is Psychedelic Assisted Therapy Legal? 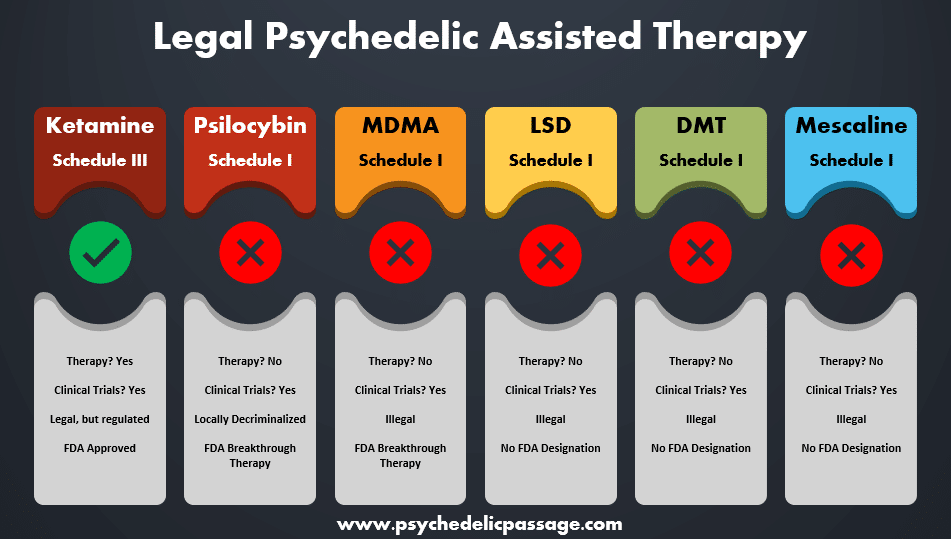 For the most part, psychedelic assisted therapy is not legal. MDMA, LSD, DMT, and psilocybin still remain Schedule I drugs. While scientists have been able to access these drugs for research, the same can’t be said for individuals seeking psychedelic assisted therapy. Researchers at New York University and Johns Hopkins University provide one of the few ways to legally consume these substances—clinical studies.

Aside from ketamine, the legal use of psychedelics currently only takes place in clinical trials. However, this doesn’t mean that these substances aren’t used in psychedelic assisted therapy. A legal psilocybin-assisted therapy program will come online in Oregon as early as 2022. And around the world, therapists are following in the footsteps of indigenous people who have been using psychedelics for millennia. Underground psychotherapy sessions are being practiced in many countries, including the US.

For therapists uncomfortable with the idea of using psychedelics, alternatives have been used to reach non-ordinary states of consciousness. Holotropic breathwork can lead to effects of self-awareness, similar to what’s found in psychedelics. Meditation and sensory deprivation are other methods to supplement therapy. While these techniques are certainly helpful, their benefits may be limited when compared to psychedelics. 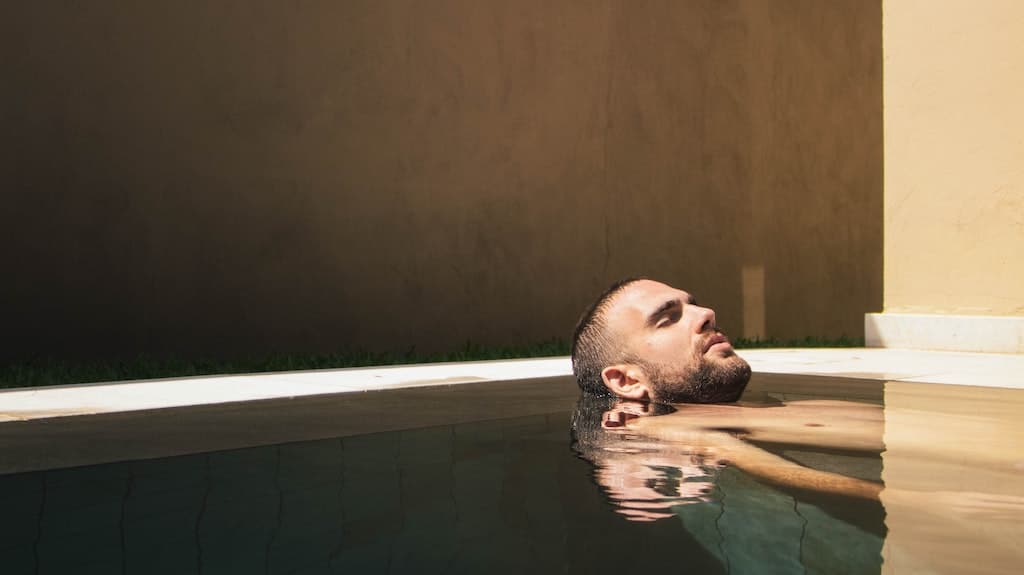 Good news for sufferers, the legality of psychedelics is changing—and it’s changing rapidly. Ketamine is currently being used legally in a therapy setting and MDMA & psilocybin are soon to follow. There is a push by the scientific community to continue advancing research in the therapeutic benefits of LSD.

Where Do We Go From Here?

Countless improved lives and decades of research indicate tremendous potential for psychedelic assisted therapy. The trend of decriminalization, legal clinical trials, and ongoing research show a promising future for legal psychedelic assisted therapy. Some therapists are leading the march towards legalization by practicing underground—changing lives in ways that could be punishable by law.

At Psychedelic Passage, we offer preparation, trip sitting, and integration services that provide you with actionable steps to reduce risk of harm and get the most value out of your psychedelic experiences. We offer our services to help those in need until there are more legal psychedelic treatment options available. We can all take comfort in the fact that although therapy using psilocybin, LSD, or MDMA is currently out of legal reach, it appears that won’t be the case for much longer.

Are You Looking to Feel Supported in Your Psychedelic Use? 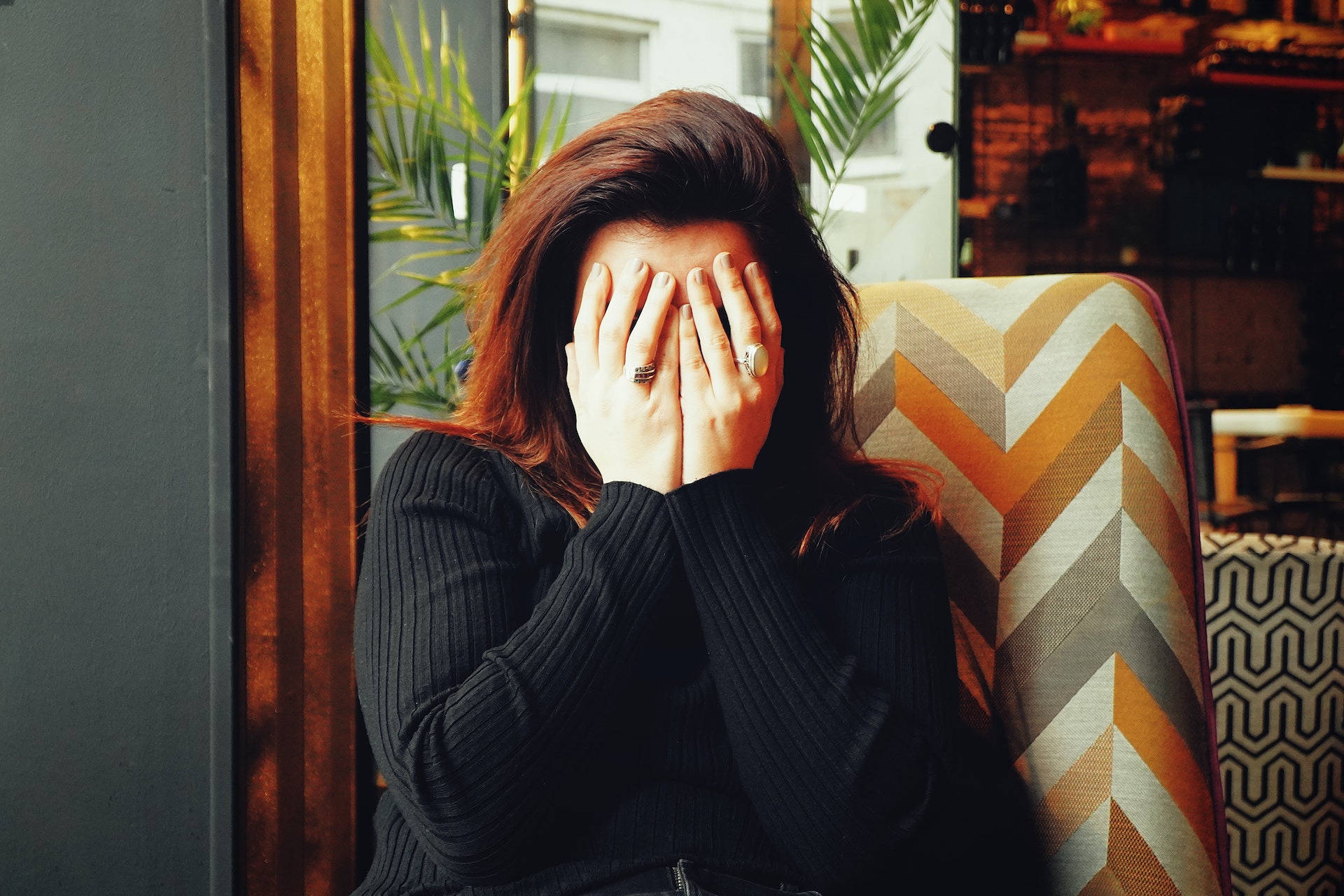 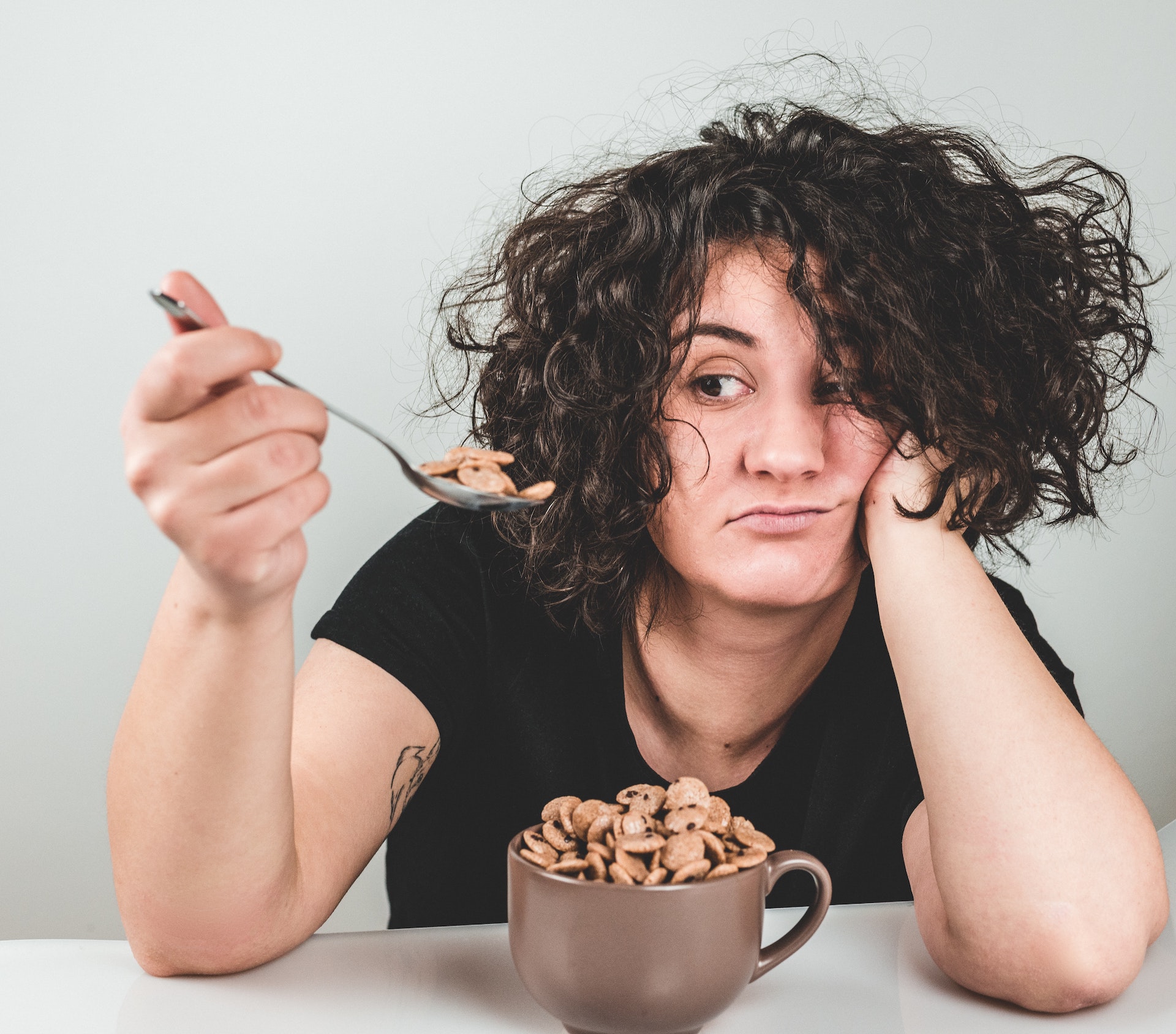 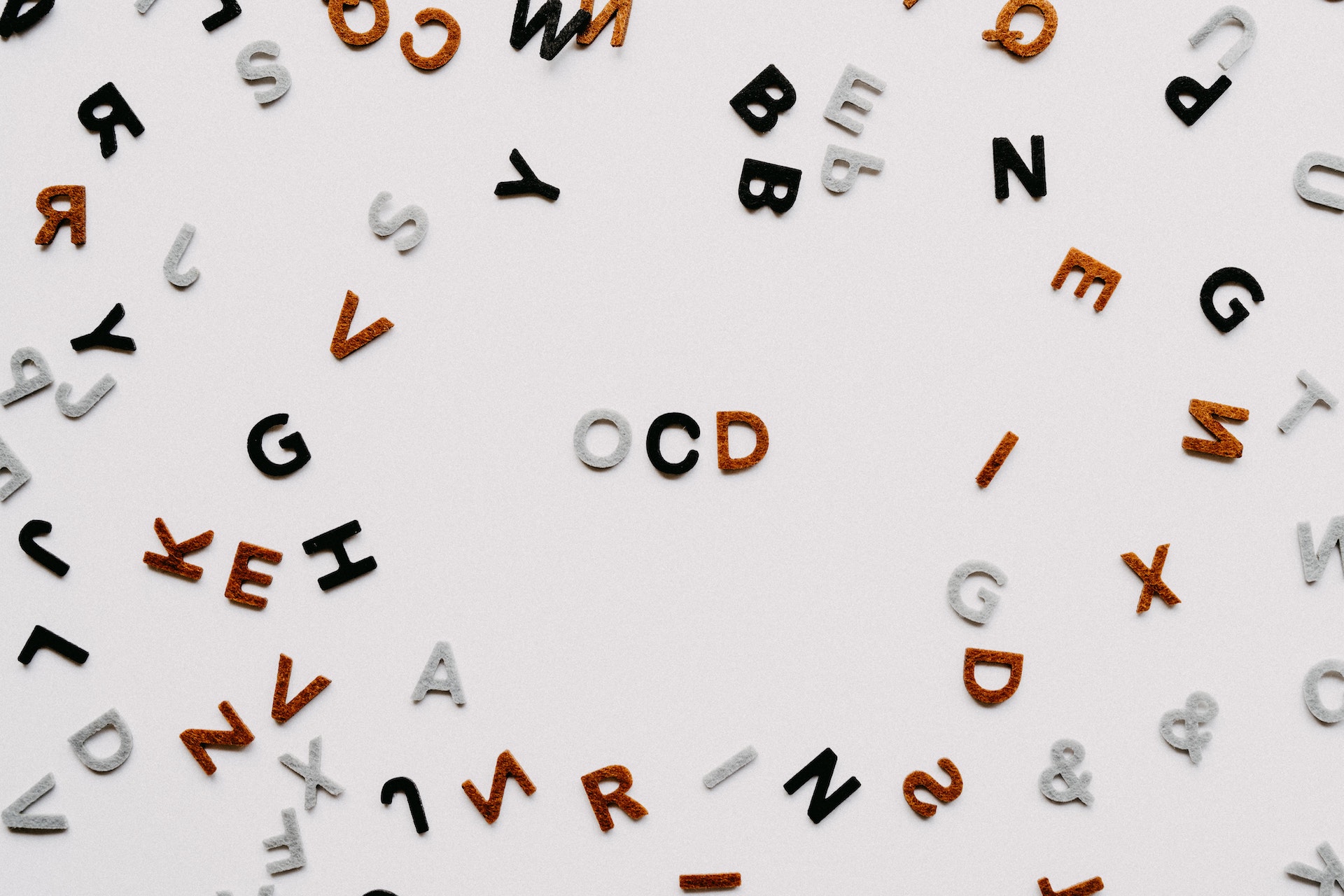